We had an amazing time at Edwin B. Forsythe National Wildlife Refuge last Friday night. So many students came to the campfire! We roasted marshmallows, had Jiffy Pop and went on a short hike. We observed a battle between an adult bald eagle and an osprey! We even walked up very close to where the eagle perched. What a beautiful night to spend with friends outside! 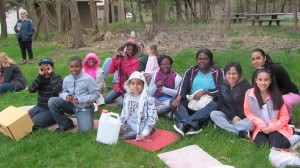 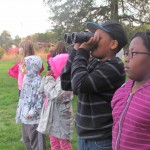 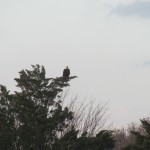 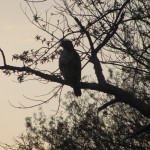 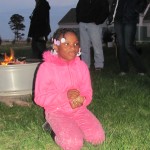 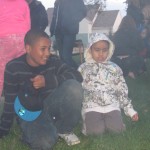 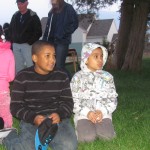 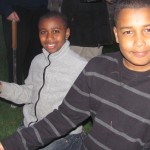 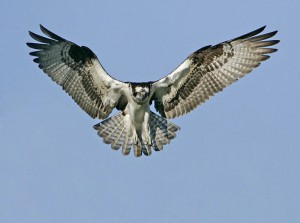 One of my favorite birds is the osprey. Ospreys are nesting at Edwin B. Forsythe Wildlife Refuge and this year they’ve installed a camera on the nest! You can watch the ospreys LIVE on this webcam, 24 hours a day.

Here is the link to the live cam:

After you watch the cam, write me back and tell me what you observed! Did you see mating? Nest building? How many birds are on the nest? What foods do the ospreys bring to the nest?

To learn more about ospreys, go to one of my favorite sites for bird identification:

Saturday turned out to be a beautiful St. Patrick’s Day! The kids and parents had a wonderful time on our field trip to Edwin B. Forsythe National Wildlife Refuge in Oceanville, NJ. John made the day extra special by telling the kids about our ‘leprechaun’ and he helped the students find all of his gold! After playing and exploring in the Children’s Discovery Area, we took a nice hike down to Gull Pond Tower. There they found the leprechaun’s pot of gold! A picnic lunch followed and then another hike down the Leeds Eco Trail. We saw lots of birds and plants and critters. I think the parents had as much fun as the kids did! Many thanks to my honey, John Black who made the day extra special for everyone! <3

Everyone made some really great observations and recorded them with their groups. Please post your observations in a comment below.

Click on the sound file above, then post your answer in the comments section below. Here are some photos to give you an idea. Oh, one last hint, we may hear these critters at the Refuge  on Saturday!

Remember, only one answer  is correct!

What a nice time we had at the Refuge this past Thursday morning! Kerlanda, Javion, Brianna (John’s daughter), Teacher Ruth and I helped Alan Jackson band 130 purple martin chicks at the Edwin B. Forsythe Wildlife Refuge in Oceanville, NJ. The kids had a great time helping Mr. Jackson and the other Refuge volunteers with the purple martin chicks. Kerlanda and Javion even got to band a chick themselves! Each chick receives a silver Federal ID band and a purple NJ State ID band, one on each leg. Each band has a special ID of numbers and letters on the bands. Scientists can use these ID bands to determine loads of information about the bird: age, how far  the bird has traveled, where it was banded, etc. Now that we are done banding, we won’t be monitoring the nests again until next year. The purple martins will stick around until mid-August when they will begin their long migration to Brazil! 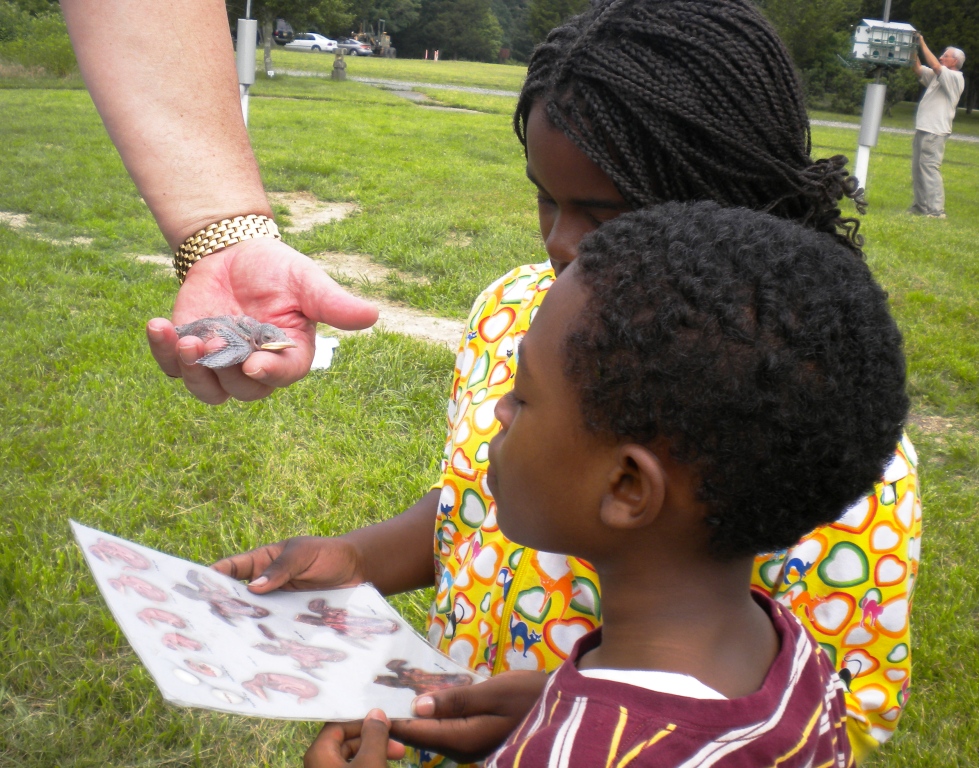 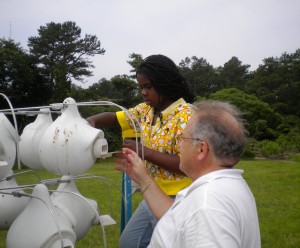 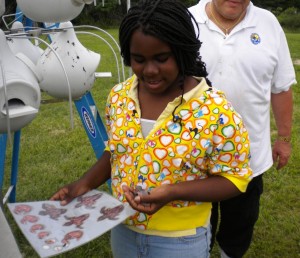 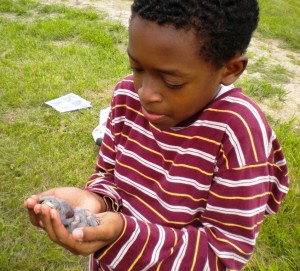 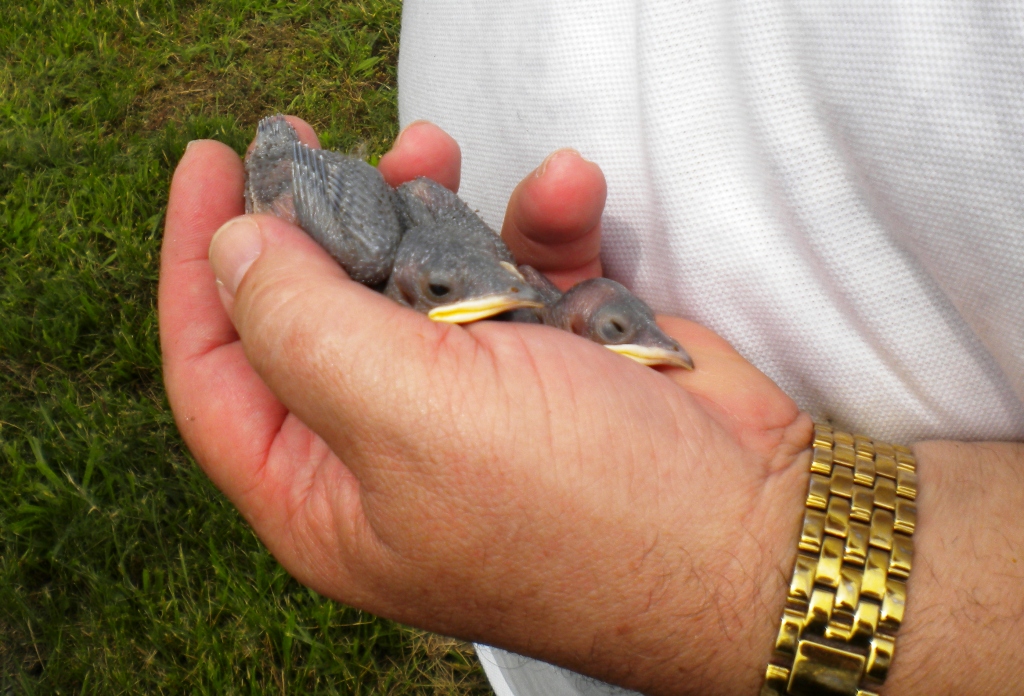