Okay, yes this is very late. We had our release celebration last month, but I never got a chance to edit the pictures. Our monarch release celebration was very late this year because of our mold problems in September. Since my class and I were visitors of North Main Street School for several weeks, I was unable to bring most of the caterpillars/pupae and adults with me to school. I did bring some caterpillars to school, and the students were able to see the pupa dance several times, even a few eclosures! We did release a bunch of monarchs (as well as eastern black swallowtails) at LAS in the mornings before the buses whisked us off to NMSS.

Here are a few photographs taken by Mrs. Kay Medina, TSA extraordinaire! It was a small release, but the students still enjoyed it very much! 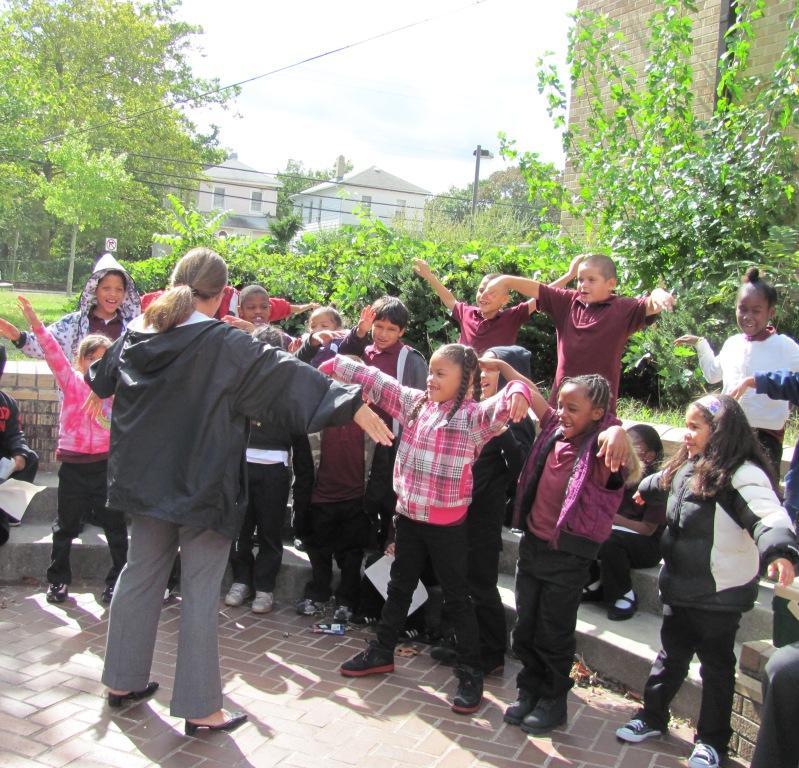 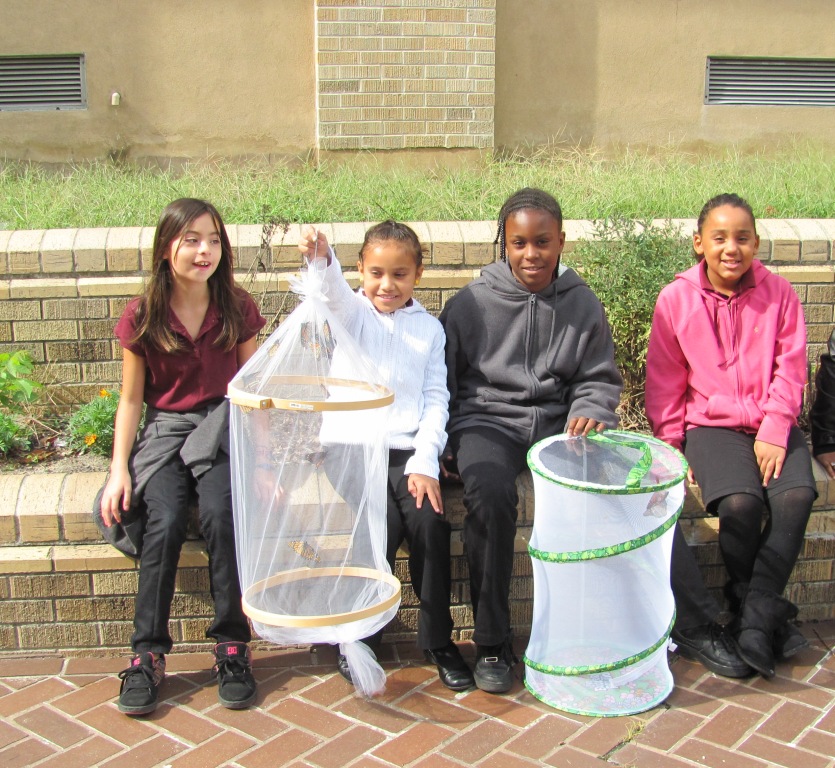 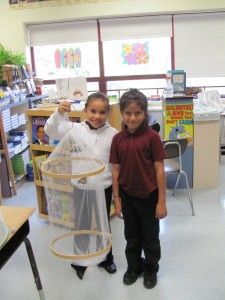